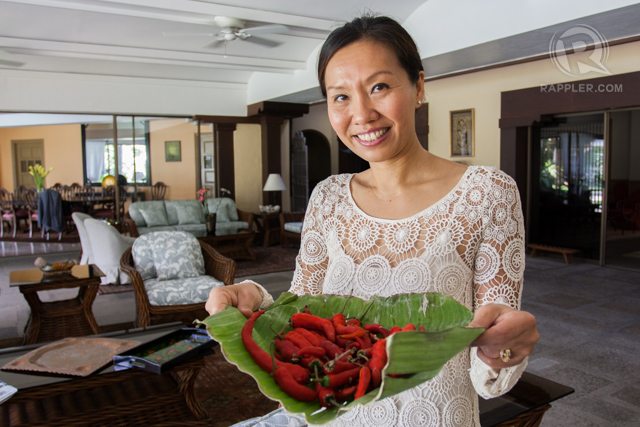 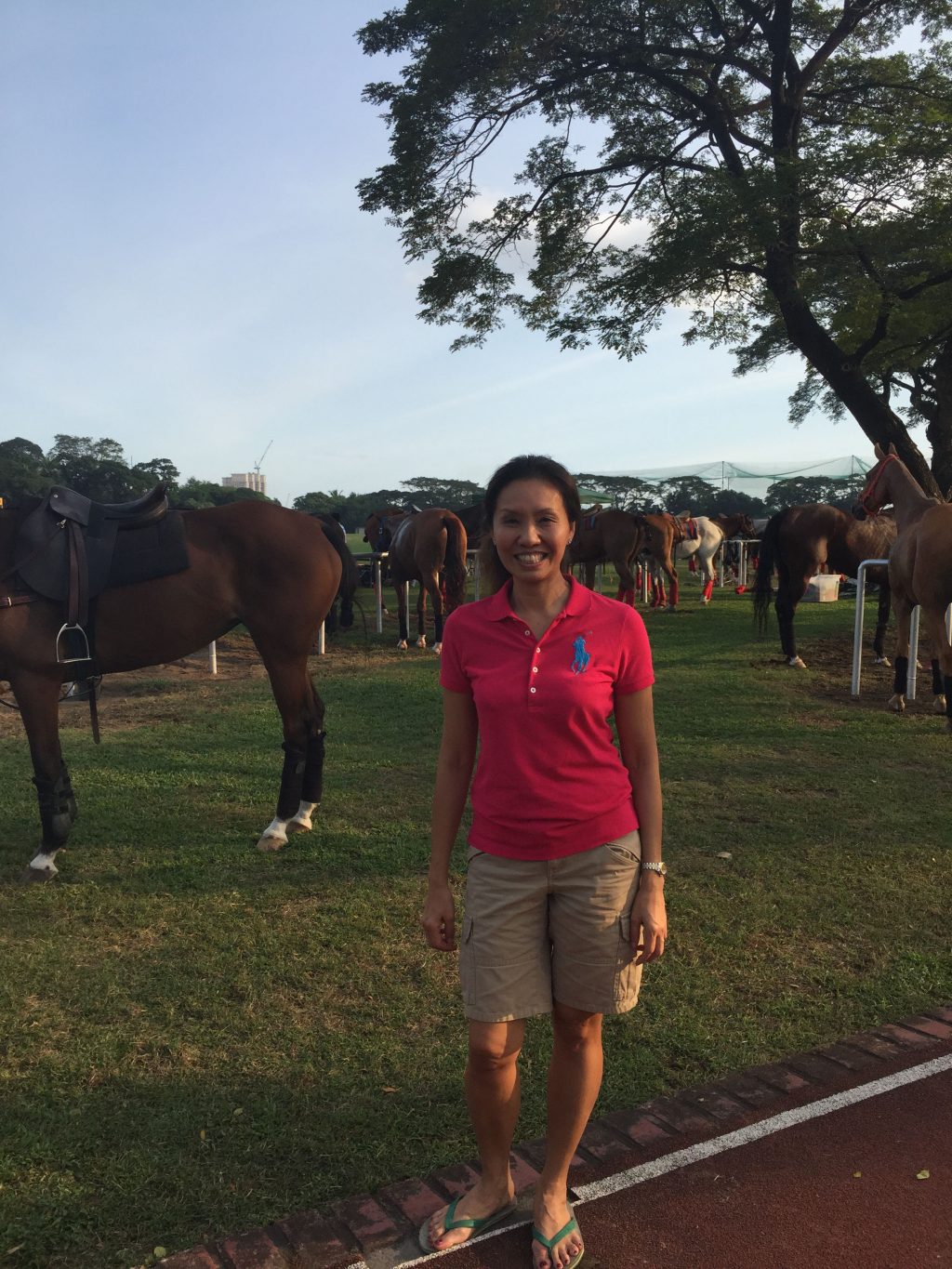 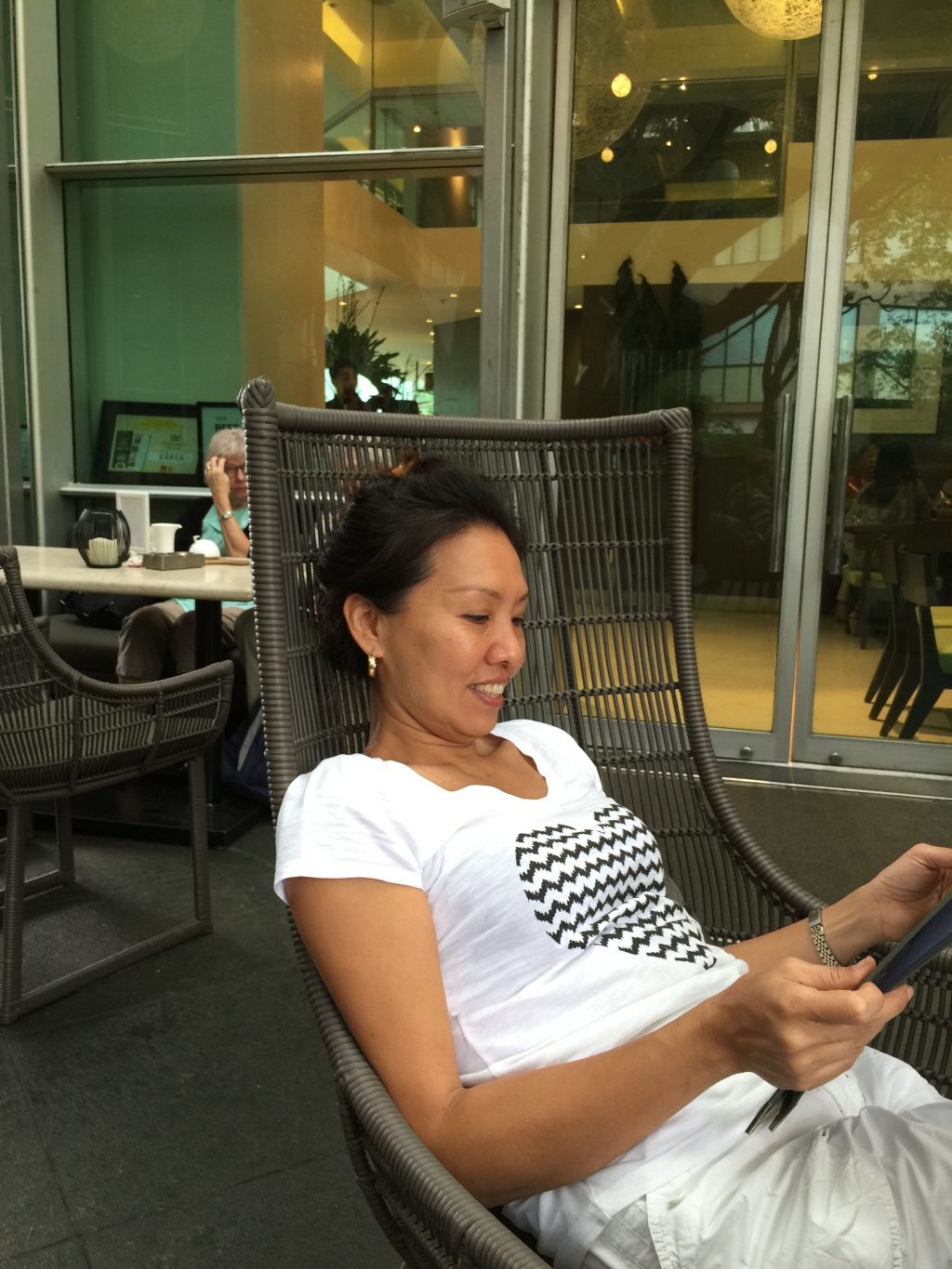 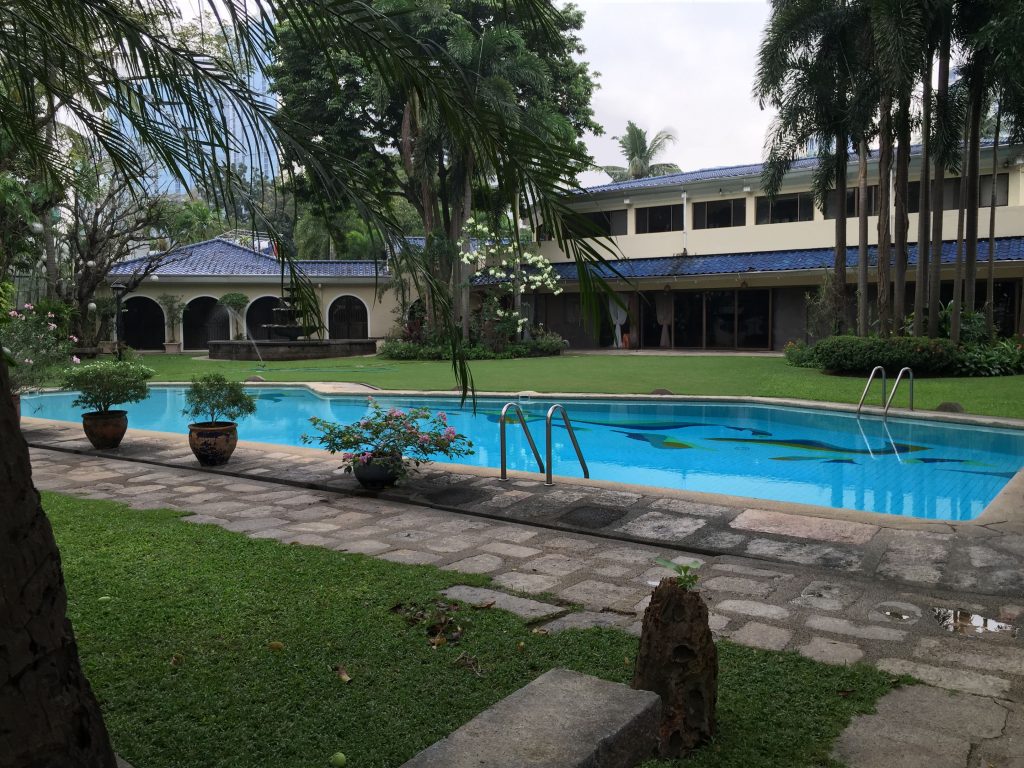 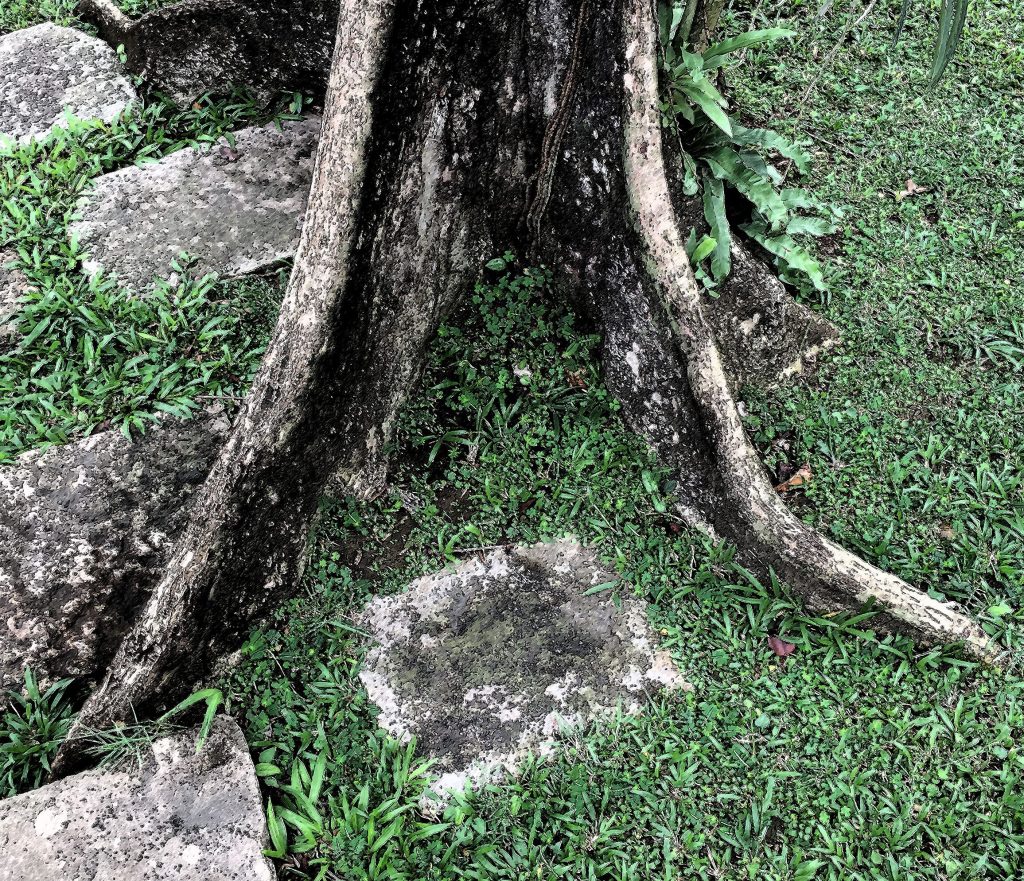 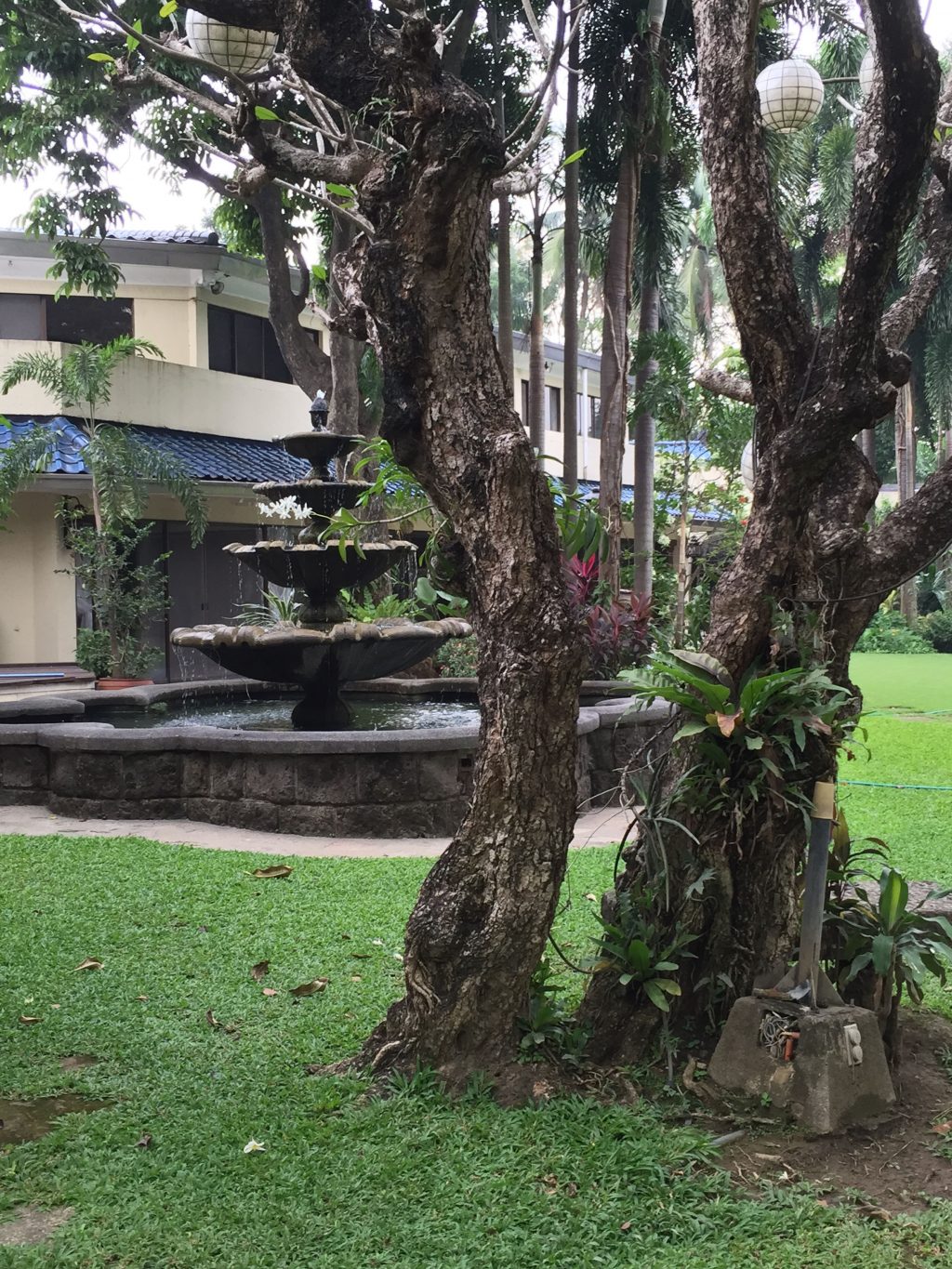 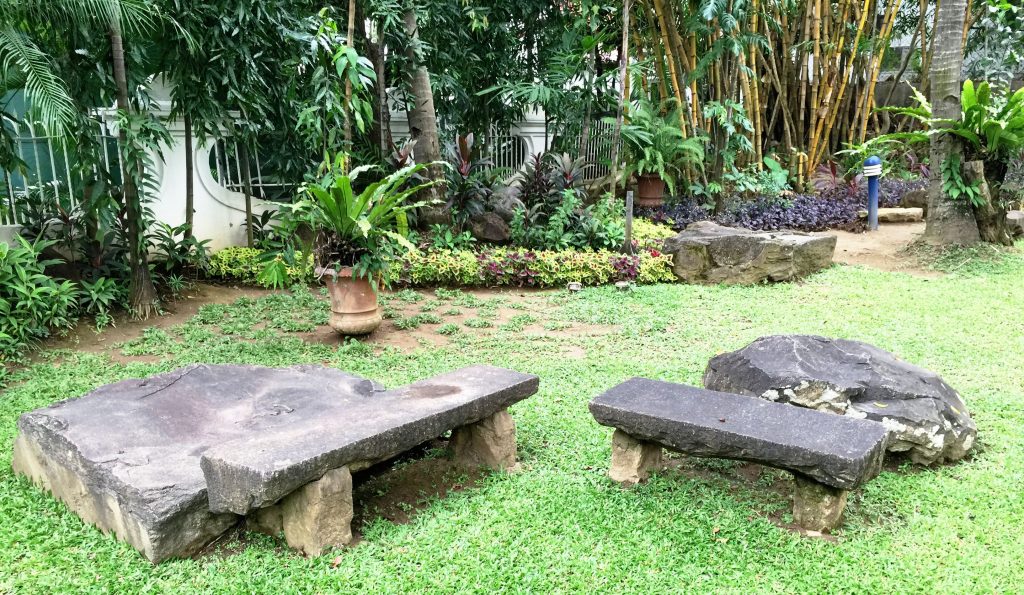 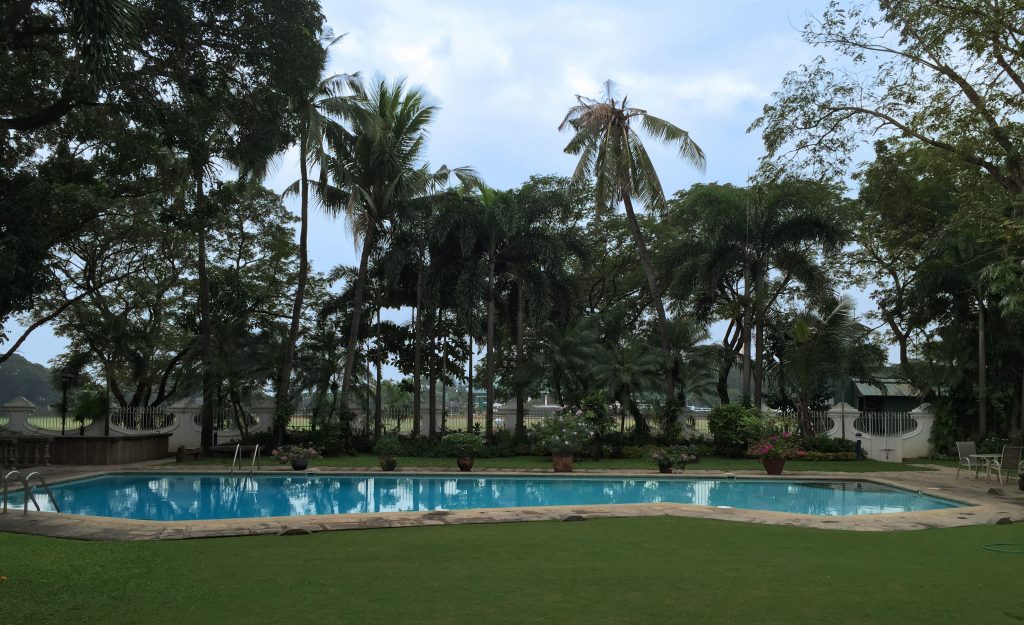 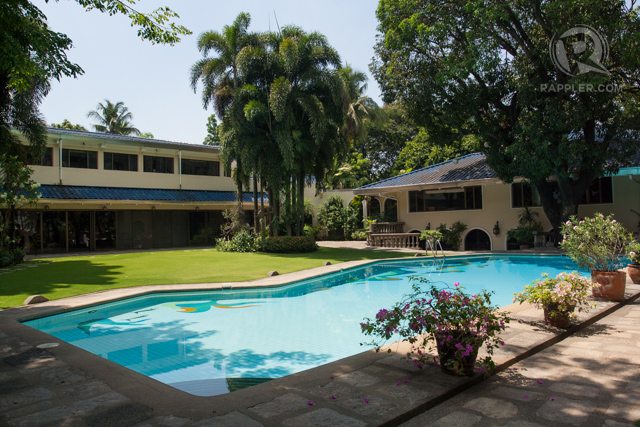 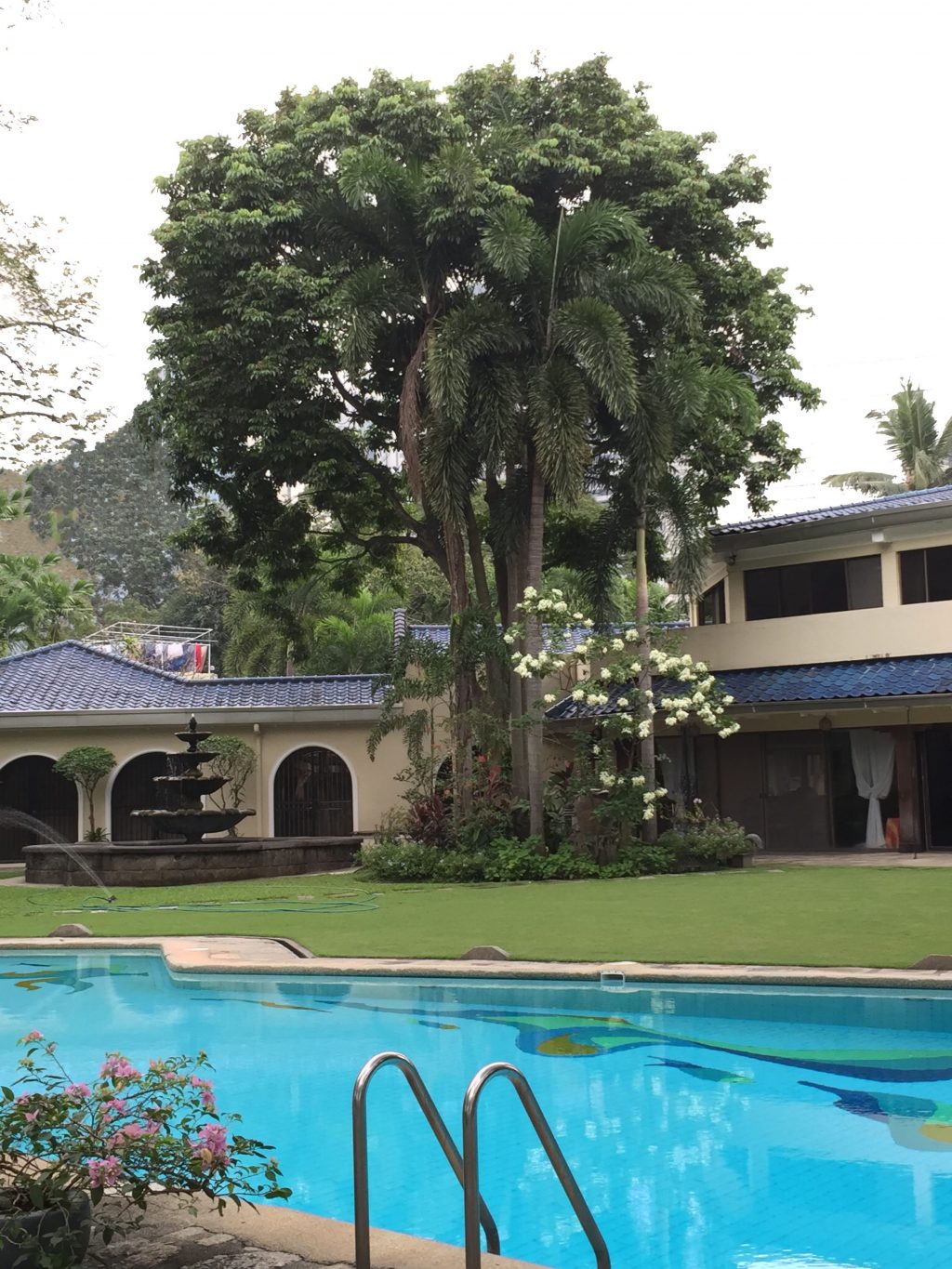 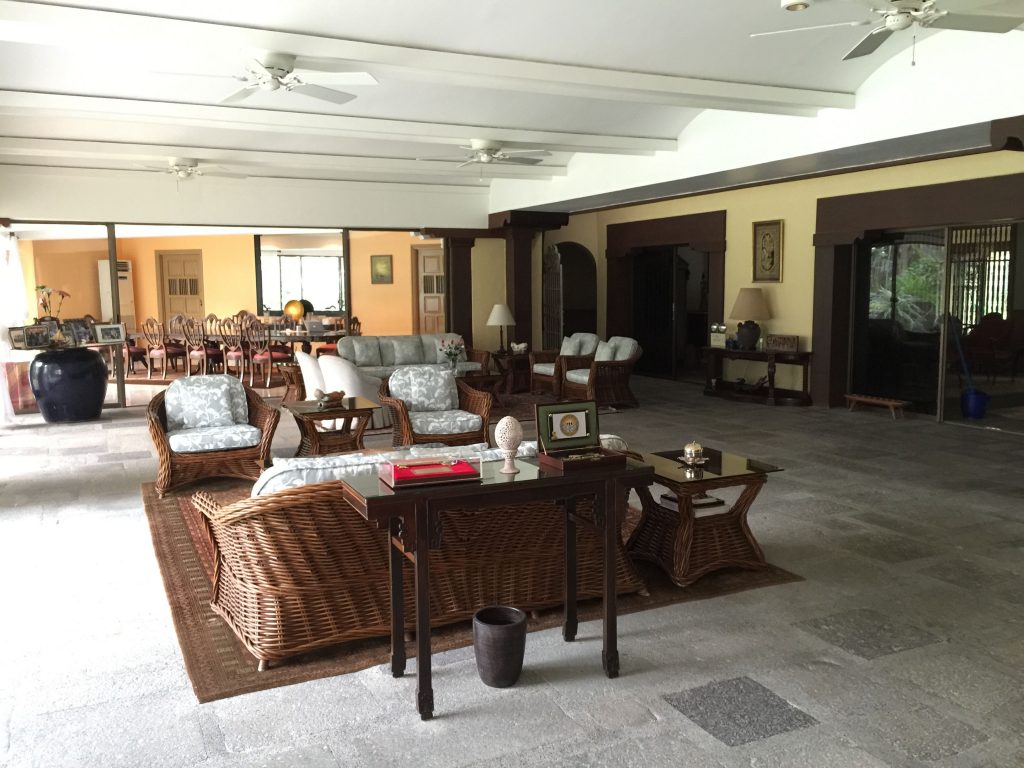 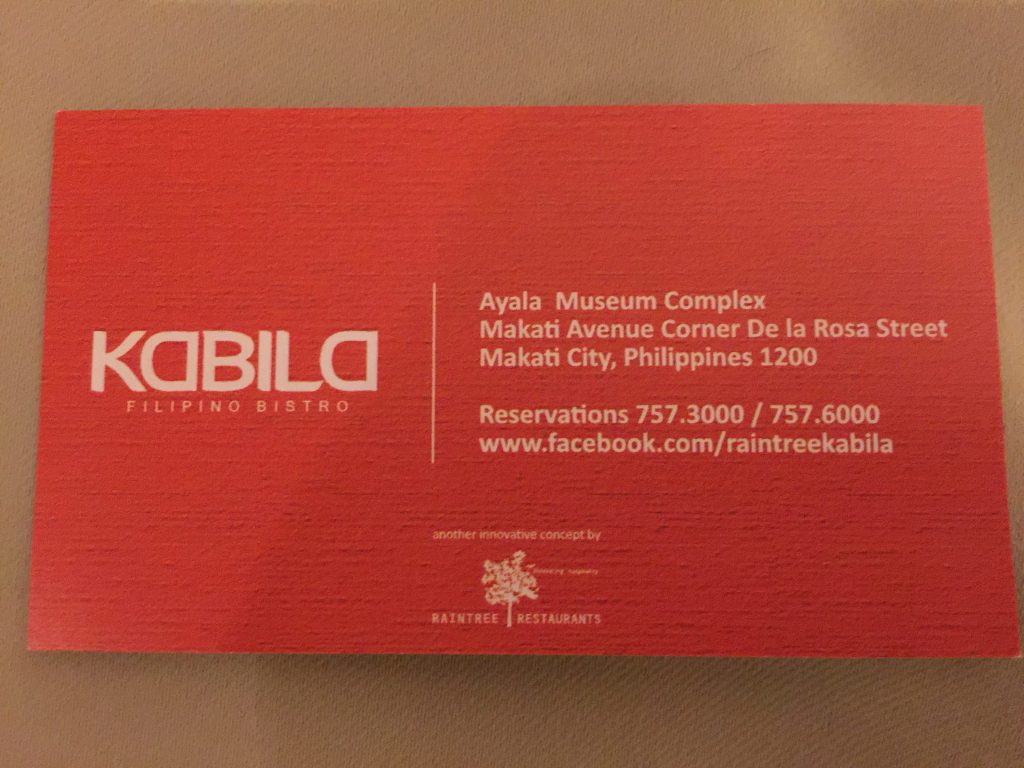 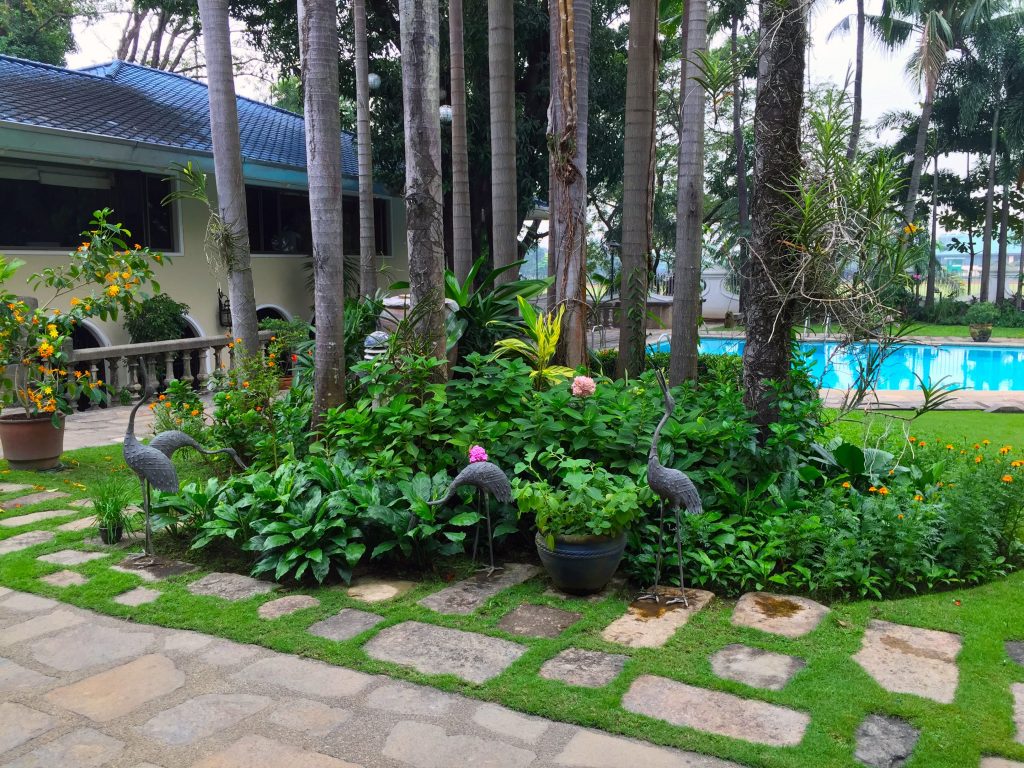 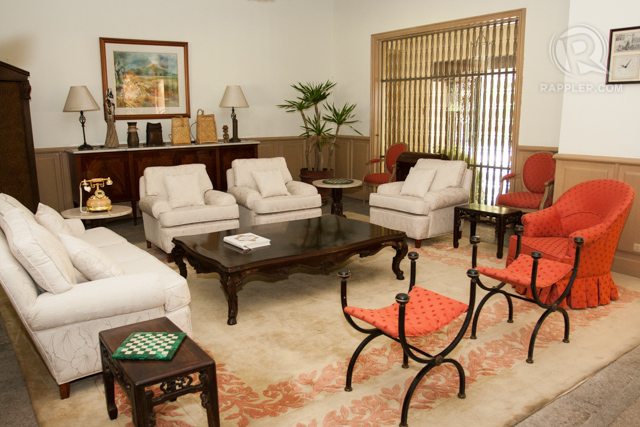 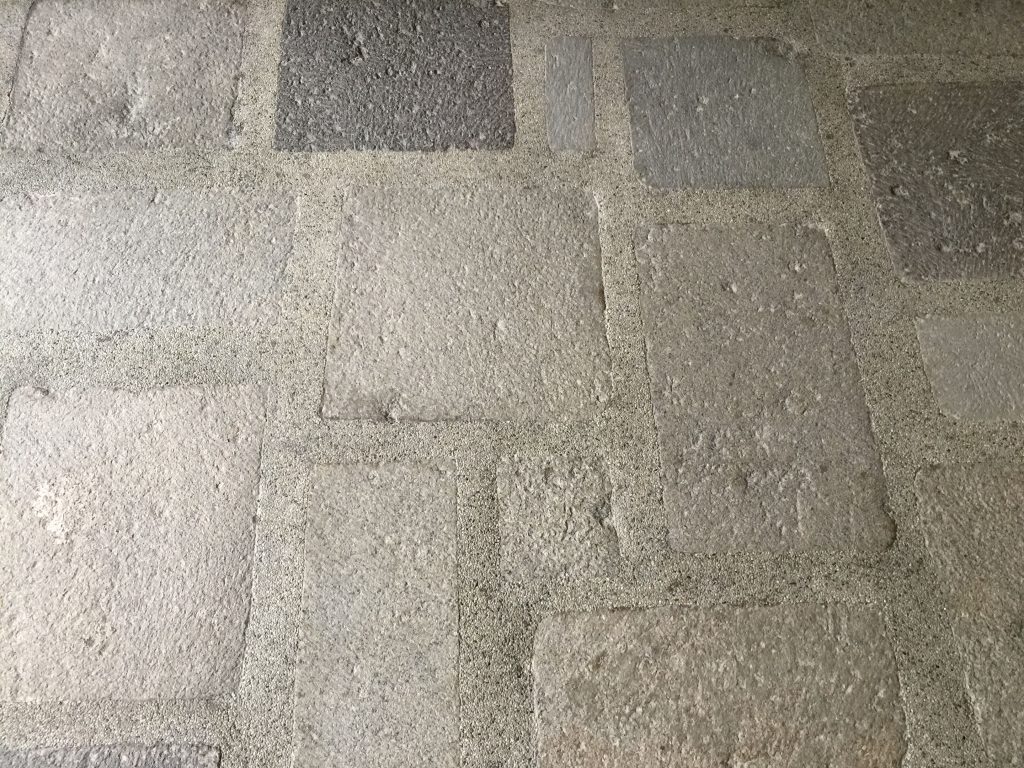 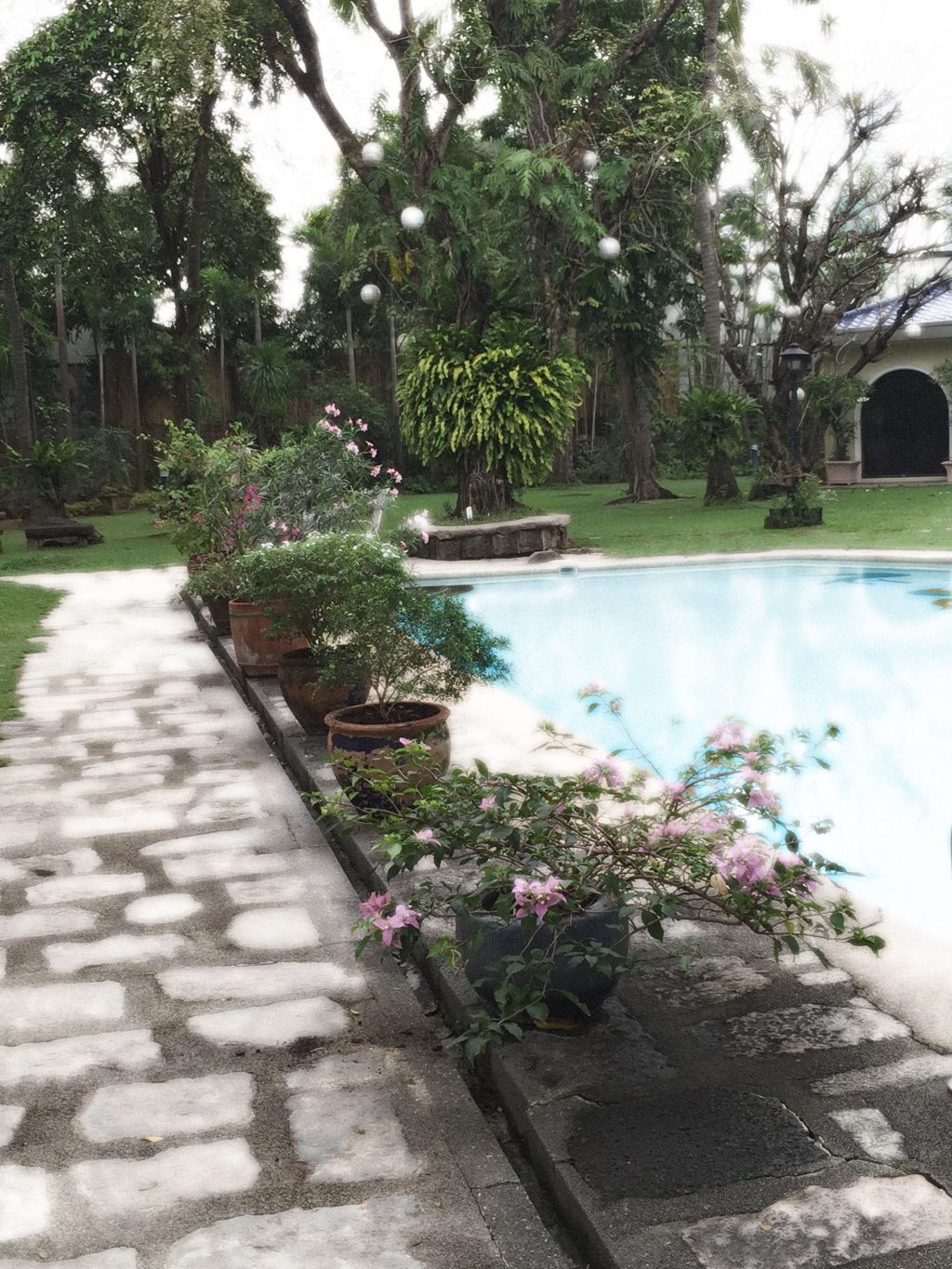 This trip back to Asia offered the most delightful perk: finally, I got to see two old friends I have not seen in 23 years. Sylvia Tay and her husband, His Excellency Roland van Remoortele, the Ambassador Extraordinary and Plenipotentiary of the Kingdom of Belgium to the Philippines, were cohorts in crime in Kinshasa. This was during the bad old days when Mobutu was still in power(ish), gorillas were left relatively unmolested, rape was not a weapon of mass destruction, and I was married to god (self-professed). Sylvia, younger than I, shared the burden with me of being the two youngest senior diplomat wives in Kinshasa. We were, of course, Sisters-In-Arms, and we delightedly flaunted our youth and generally just enjoyed the hell out of Zaïre.

Fast-forward 23 years, and it turns out that Sylvia somehow managed to remain in her early 20s. She met me at my gate (an ambassador’s Get Out of Jail Free Card has its perks!), and I recognized her immediately as if it were yesterday. It’s practically inhuman, but I’m a big enough person (and I mean that figuratively and literally right now as I battle peri-menopausal Gargantuanism) to love her still, my Sister-In-Arms.

I spent too few days in Manila being fêted, wined, and dined and generally making a nuisance of myself. (Sylvia, if there are any repercussions from my calling for a very rich and powerful polo pony abuser to be flogged and shot, do let me know!)

It’s funny, but we didn’t play the “Do you remember” game—it was just three friends coming back together and enjoying one another’s company.

Just as it should be.

Roland’s role as Belgian Ambassador to Manila is rather an unusual one, as it’s his second non-contiguous posting there. But he’s made such an impact on the country that he was asked to return. He’ll deny it every which way to Sunday, but he’s a bit of a softy, so of course, he said yes.

Sylvia is not your grandmother’s Diplomat’s Spouse. Sylvia is a talented entrepreneur doing some seriously cool stuff educating kids about urban planning through “Youth Leaders for A Sustainable Future – Planning a Clean and Green Township.” The competition, started in Malaysia and Singapore, involves school-aged kids creating a “clean and green” prototype of an existing city.

This year, the city is Manila, which is in dire need of clean and green anything.

I love that the competition is about the kids. The professionals already know what’s possible or not, so, you know, limit-A-tions!

Seriously, this is a great project and I’m not doing it justice here. Check out the Facebook page if you’d like more info, and let me know if you’d like to get involved. https://www.facebook.com/activistarads.