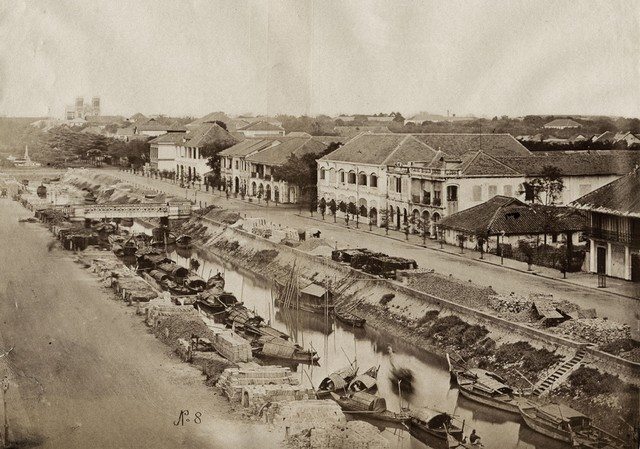 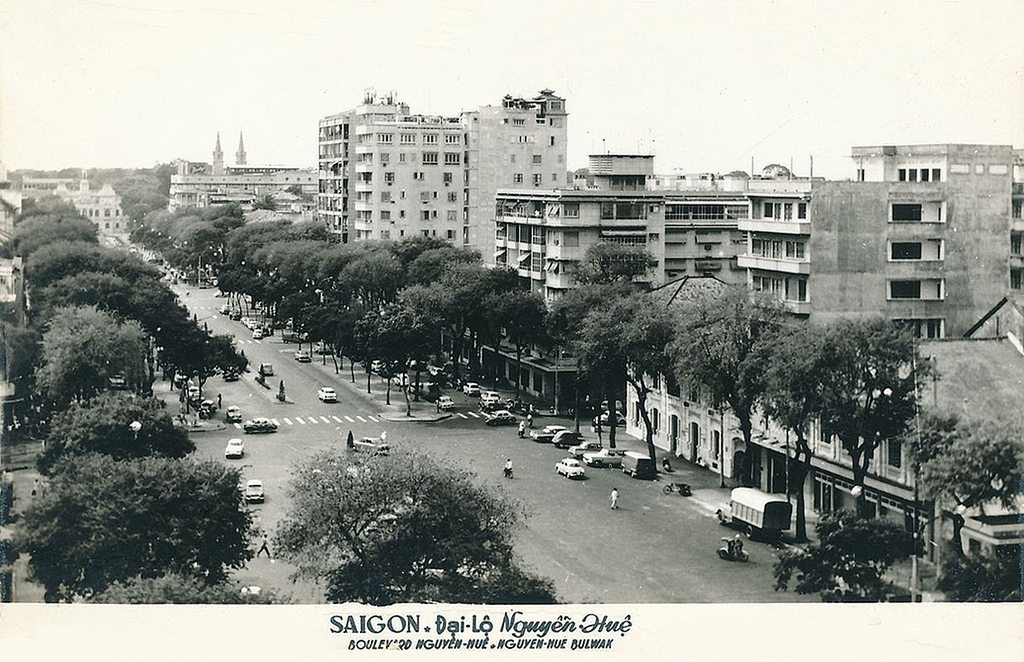 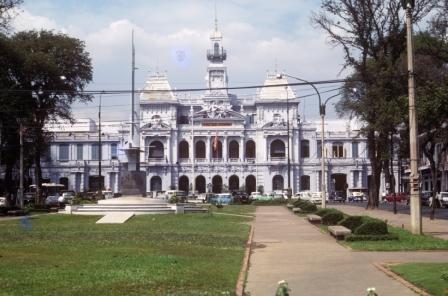 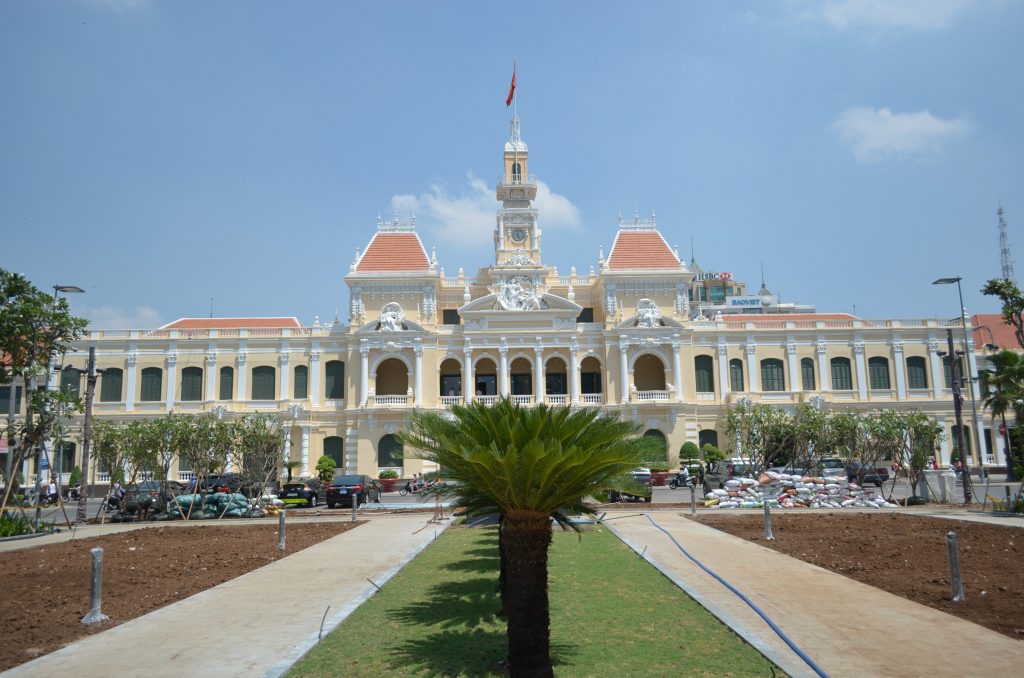 Saigon. Shiiiiit. I’m back in Saigon.

There’s a personal history to Saigon that brings out the drama queen in me. I get here and I start channeling Sheen and Hopper in some really tripping ways, maaaannn! (See what I mean?) I have an almost irresistible urge to tie on a Khmer bandana and buy some more Nikons to sling around my neck (you know: one for each lens, maannn!!). And still with the Credence and CSNY running through my head!

I know. We’ve already had this discussion.

Saigon’s getting all dressed up! We’re having a Reunification Party and the whole city’s invited….

Well, except you. And you. And you, you, you, you, and you. Nope, not you either. Turns out the Cool Kids table is full up. There’s a huge celebration going on, but much of it seems to be behind closed doors, barred streets, private bandstands.

Some pigs really are more equal than others.

That said, it is a four-day holiday for schools and lucky parents. My friend Thuy is heading out of town to her parents’ place, along with, seemingly, the rest of the city. All of the hotels on Ly Son Island, a popular Vietnamese tourist destination, are booked, but not to worry: the Ly Son People’s Committee “has talked 20 local households and owners of age-old houses into offering homestay services” to house the tourists. 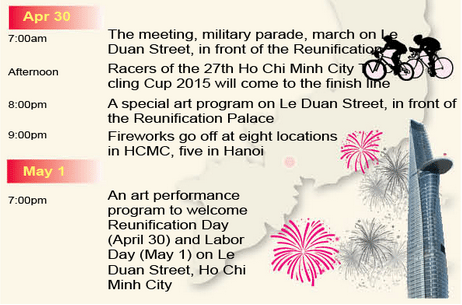 Meanwhile, back at the ranch, information about the local festivities is rather sparse. There’s a fairly large area that’s closed to traffic around the President’s Palace (that would be “Independence Palace” to you, mes jeunes amis!). There’s a military parade starting at 0700 (thanks, but I have already had my fill of 0000hhh-dark-thirty parade). Fireworks start at 2100, and our rooftop at the classical Grand Hotel is the perfect place to watch.

I can only imagine that the public relations campaign for this important anniversary has been managed by the north. (Sorry, guys, but you really want to leave the money-making opportunities to the South. Just ask anyone on the street here. ANYone!)

That said, there’s a lot of construction and gussying-up going on. The most central project centres around Nguyễn Huệ, the grand boulevard that runs from City Hall, past the historic Rex Hotel, the Caravelle, the Majestic, and down to the river. (Yup: did drinks there. And there. Oh, and there, too….) Nguyễn Huệ has been turned into a walking mall, with some splendid fountains that will hopefully provide some cooling relief, as the promised trees haven’t appeared yet.

This website shows pictures and animations of the plans for the Pedestrian Walk.