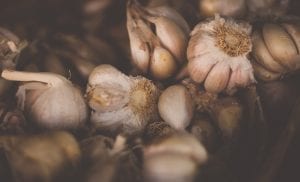 Start with a couple of yellow onions and a head of garlic. Or two. I usually go overboard on the onions (like four or five!), but then, that’s the way I like it. You do your own thing.

Cut the onions into a half-inch dice, and thinly slice the garlic. Sauté both in the bottom of a large, heavy-bottomed pot until translucent. (The onions and garlic, not the pot.)

Oh: add a few tablespoons of Italian seasoning to the onions at the start. A small handful. Whatever. My grandmother insisted that doing this at the start was crucial for integrating the herbs into the whole. I’ve never budged from those strict instructions, so I don’t know. Add later in the process at your own risk! 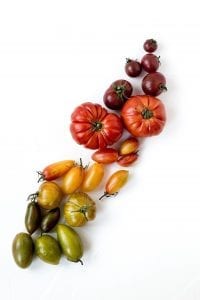 Now add your favourite crushed tomatoes. My faves change from year to year, so I’m not even going to venture a suggestion. We’re going to be cooking the crap out of this sauce anyway, so really, don’t sweat it. I’ve been seriously poor when making this, and I’ll admit to using some cheap canned red things. But if you’re going to this effort and you’re not poor, why not use the good stuff? How much? Meh—six cups? Eight? You can always adjust once we get this whole thing together. Just bear in mind, if you go nuts, you’re gonna need a bigger pot!

Stir in a small can of tomato paste. I don’t know why; we’ve already added an entire garden’s worth of tomatoes, but again: Grandma said to add tomato paste, and I’m not going to argue. This has always tasted awesome, so I figure, why fuck with it?!

Now here’s the essential part: Add a bottle of red wine. Yes: the whole thing. You can take a sip if you like, but Grandma was pretty specific: “The cheaper the wine, the higher the sodium content, so that’s what you want to use!!” 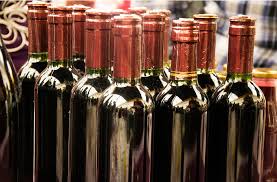 Now I love my grandmother from there and back, but she could be frugal at times. So I’ve never been sure whether this is just her being frugal or if there’s actually something to this whole high-sodium wine thing.

Again, who am I to argue? And please, if YOU are inclined to check, keep the answer to yourself. There are just some things in life that do not need to be fact-checked. I am blissful in my ignorance.

Toss in some red pepper flakes and that’s it.

Cook this for about two days.

Two days. Stir occasionally to be sure you don’t have the heat up too high. If you can’t get it low enough, go buy one of those asbestos stove thingys…. Wait… NO!!! What the fuck was I thinking?! I’m a lawyer, for crying out loud! DO NOT USE AN ASBESTOS STOVE THINGY! They probably don’t even make them anymore. Add some space between your heat source and your pot. 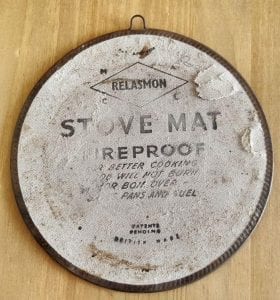 DO NOT use an asbestos stove mat!!

If you make a large enough batch (and you should), this can last you through the entire winter. In my house, we put it on EVERYTHING!*

Thanks to my grandmother, Dorothy Marie Douthat-Everett.