Contact Rudy and book a massage today
(did I mention he makes house calls?!)

Anyone who knows me knows that I am… a snob. I almost wrote massage snob, but I’m also a food snob, a wine snob, a cocktail snob, a cheese snob…. Yes, there is a definite pattern here.

So read on, and let me introduce you to my new friend and lifesaver, Rudy Alvarado, a massage-snob-worthy masseur. 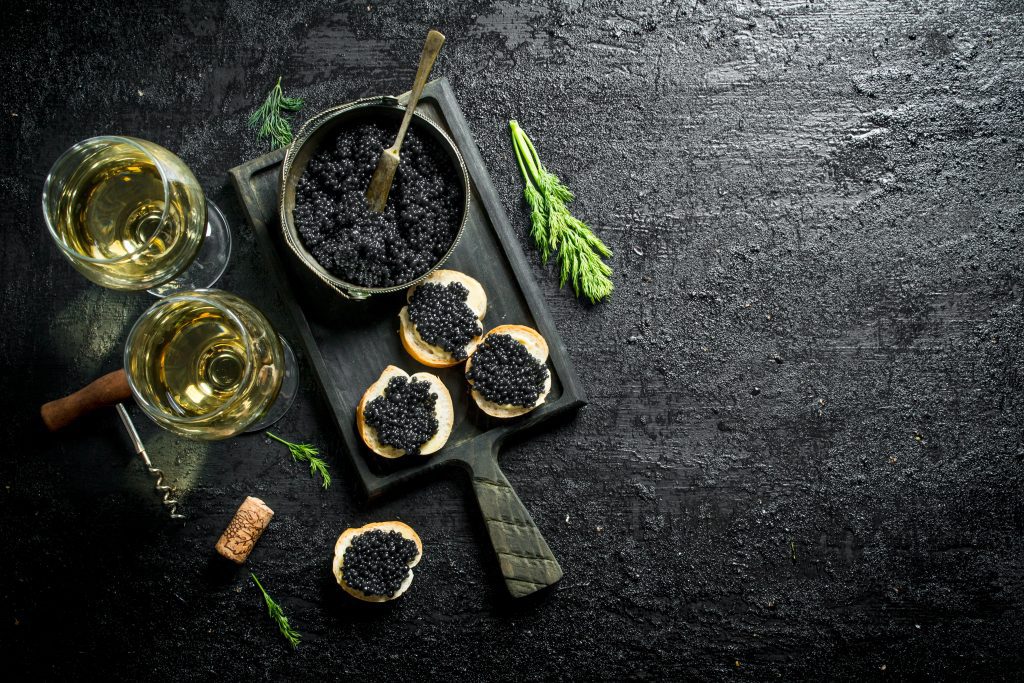 Caviar, Caspian Beluga; served chilled, on plain toast, with NO embellishments. Ever.

I have searched high and low to find the best finishing olive oil (Laudemio, hand’s down!); the best finishing soy sauce (Kishibori shoyu is so smooth, you could drink it straight, were you so inclined!). I’ve found a decent truffle salt that doesn’t require a bank robbery to buy (San Francisco Salt Company); and yes they use summer truffles—tuber aestivum—and yes, it includes “flavoring,” but if you want true black truffle salt, you will have to buy a truffle, which will set you back between $780 and $2500 per pound. I like good things, but I try to reserve my more obscene indulgences for New Year’s Eve.

Massages I have known

In my quest for good things, I have enjoyed (and not) massages around the world. No, that’s not a euphemism for anything; I mean quite literally around the world. When I lived in Zaïre, I had a lovely massage every other morning. If this sounds a mite over the top, consider that I was a one-woman employment boom in a tough, hyper-inflation economy. I was selflessly–selflessly, I say!–contributing to the general welfare! 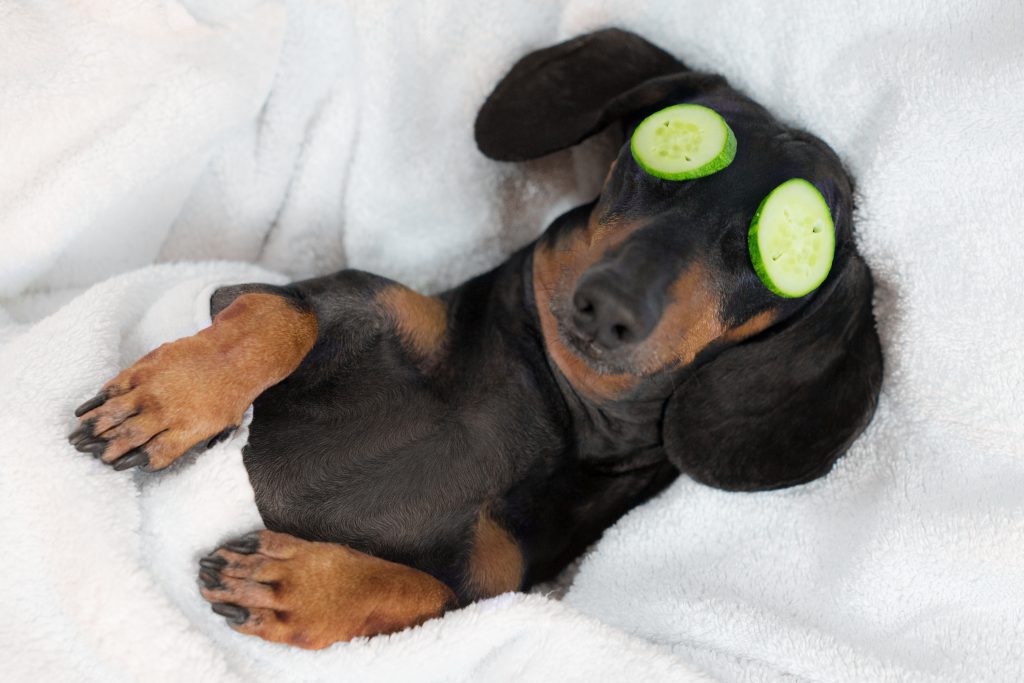 I have giggled my way through some thoroughly enjoyable recliner massages in Saigon massage parlors. I survived a downright gymnastic massage in Laos, which was also accompanied by a lot of giggling. I had a Thai massage in Bangkok (because, of course!), which I really liked but have not had since (but will when Rudy adds it to his repertoire). 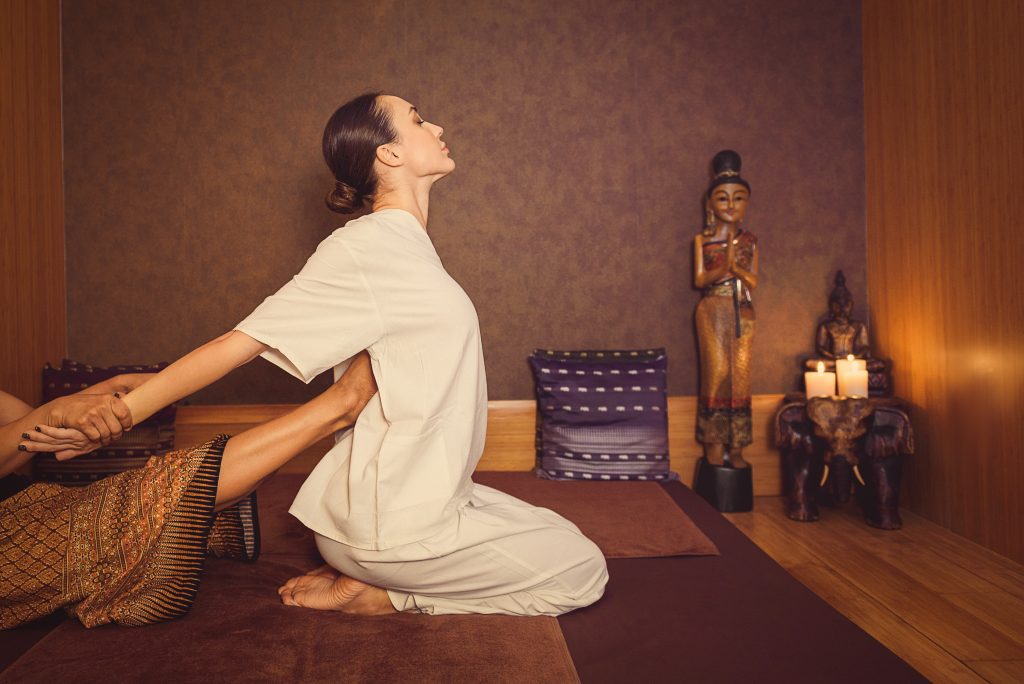 I had three massages in Sayulita, México, that I still dream about! The masseuse had over forty years of experience and offered to add a deep sinus massage—through my nostrils!—for free!, as she was still perfecting her technique. I declined.

Until recently, I had had just four massages since moving to La Misión, Baja, California, México three years ago. I know, right? FOUR in three years! But after two mediocre massages and two that were so proactively bad, I thought I was the victim of a practical joke, I had pretty much given up.

And then I discovered Rudy Alvarado. (Cue Capraesque music, angels singing.) Well, I didn’t discover him; my crazy-fun neighbors did and then had the decency to let me in on their secret.

So I called him. And thank-freaking-goodness!

Rudy is an absolutely fabulous masseur! His technique is excellent, and he takes his craft very seriously. (He’s off to a weekend massage seminar next week, which, because I’m also a Continuing Education Snob, just tickles me pink!) What really resonates and puts Rudy in the “Special Keeper” category is that he listens. He adjusts his approach based on not just what I’m saying, asking for, or bitching about, but also on what my body is saying.

Rudy makes house calls and will set up wherever it’s convenient for you. He has multiple tables and a very cool massage chair that my mother-in-law enjoys for a Shiatsu chair massage.

Like me, Rudy takes COVID seriously. Many of his clients are in the at-risk population, but he is also a single father to a six-year-old little girl who is his absolute pride and joy. Until Delta raised its ugly head, he had relaxed the mask requirements for vaccinated clients (ME!). Now, though, until Delta calms down everyone wears a nose and mouth covering. Face down, he’s come up with a clever pillowcase solution that protects everyone without clouding up your brain. Face up, your face is comfortably swathed in a warm, soft towel. Really, it hasn’t made a bit of difference to me.

After my first massage with Rudy, I took him up on his offer of a pre-paid weekly subscription. It helps us both with scheduling, and I have a nice discount. (I may be a snob, but I’m not proud!)

Rudy’s prices are quite reasonable, and I can’t say enough good things about him. So don’t take my word for it—give him a call or visit his Facebook page to make an appointment directly! 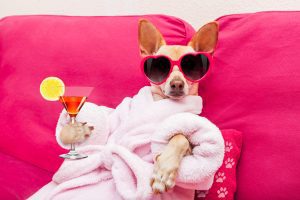